Valery Nikolaevich Dolgikh has been operating the camp "New Generation" for more than 20 years since he founded it in 1999 till now. Prior to operating his own camp, he had previous experience in working as a senior counsellor in two other camps "Zvyzdochka" and "Ural Dawns". Valeiry has developed his camp through the years by two ways, first by hiring a professional team with him, and secondly, by introducing new methods, activities and tools that help the kids to discover and entertain themselves, also to learn, recreate, and enjoy their time.

Director.
Our Board
Natalya Shirokova
Natalya Valerievna Shirokova, has a long and wide experience in camp life. After getting her higher education from two reputable universities in Perm and St. Petersburg in specifications of Pedagogical and Defectology. She started her work in camps. She worked in two camps, "Ural Dawns" and "Zvezda" spending in them more than 13 years. Finally, she joined our camp as a Deputy for personnel, life, regime. Communication with counselors, children, parents. helping counselors starting their career, resolving conflict situations and problems in detachments.
Tatyana Pepelyaeva
Besides having her higher education in teaching the pedagogical and psychological sciences from Perm state university, Tatyana has been working in many camps. Since her start in 1977 as a counselor in Camp "Vostok", she promoted in it until she became a senior counselor. In 1996 she became the director of camp "Lesnaya Polyana". Tatyana has joined our camp since 2009 as a vice-director for Human Resources. Her giving to our camp never ends.
Elena Ushakova
Elena Ushakova started her career as a school teacher after getting her higher education in Pedagogical sciences. She started her career life in camps beside her work in schools, from 1995 till 2001 she worked in three camps "Vostok", "Zvezda", and "Kama". Elena started her career in camps as a music counselor and promoted in positions until she became a senior counselor. In 2003 she joined our camp "New Generation" as a senior counselor, later she became the deputy director of staff and everyday life.

Our Commanders and organizers

Each shift we choose our commanders and organizers precisely as we believe that they holding a big responsibility which is dealing with our children. So, they can be part of our team only after passing many tests, professional and behavioral interviews and also they must be holding an educational certificate and undergo our extensive training for them. 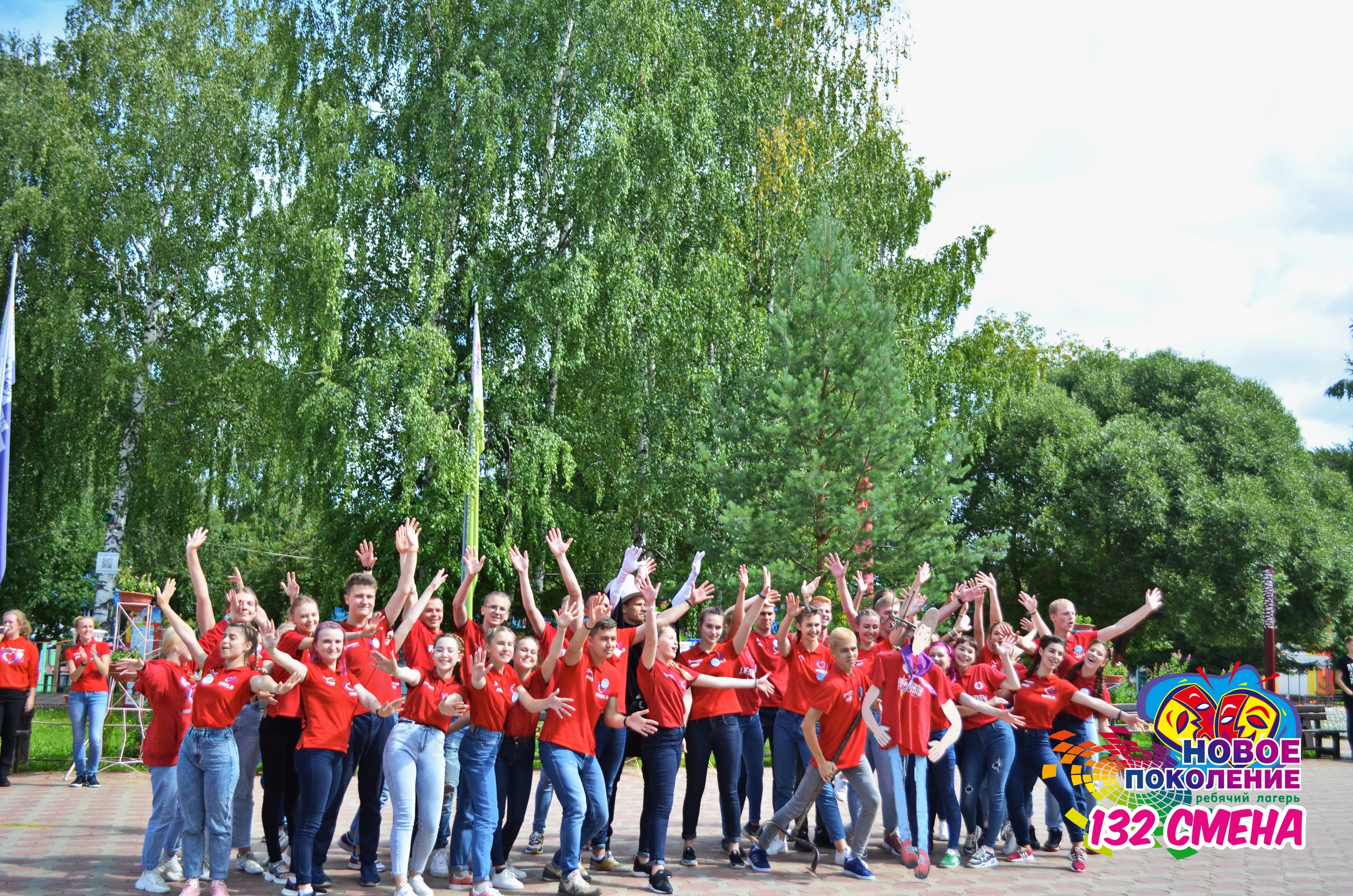 We use cookies on this site to enhance your user experience.
For a complete overview of all cookies used, please see your personal settings.